Always a safe haven currency in times of distress, the Swiss franc seems to thrive during periods of global turmoil and uncertainty. One would expect that the tough rhetoric on North Korea from the U.S. at the United Nations General Assembly would lead the Swiss franc to catch a bid against the Euro and the dollar. Yet in London trading on September 19, 2017, the currency dropped 0.5% to 1.1565 francs per Euro, which marks its lowest level since January 2015. As for USD/CHF, the currency has been range-bound since the beginning of summer between .9416 and .9773. What catalysts will move the Swiss franc during the fourth quarter of 2017?

The Swiss National Bank (“SNB”) has played a pivotal role in weakening its currency. At its September 14, 2017, meeting, it maintained its -0.75% rate on commercial bank deposits and its target rate on three-month LIBOR of -1.25 to -0.25 %. Negative interest rates have been used by policymakers as a remedy to counteract weak economic growth. With the Swiss economy highly dependent on exporting domestically-produced goods, a weak currency helps bolster GDP.

However, with the Swiss franc off more than 8% versus the Euro in 2017, the SNB softened its language saying that the currency is “highly valued,” as opposed to “significantly over-valued.” Will this subtle change in language and the excessive weakness in the Swiss franc lead value players to accumulate positions?

The shift toward hawkishness by more central banks suggests that Swiss franc weakness is likely to continue in the near and intermediate term. The European Central Bank (“ECB”), Bank of England (“BoE”) and the Federal Reserve Bank have all suggested that they will tighten monetary policy soon, while the SNB still remains very accommodative. As long as these trends continue, it is unlikely that the Swiss franc will make up any lost ground.

Traders may want to look for declines in the prices of Swiss call options to enter positions. If events such as a major terrorist attack on Europe soil or a conflagration with North Korea occur, the Swiss franc will likely appreciate greatly. The best way to play this may be to buy out-of-the money Swiss calls struck below the low end of the recent range. Alternatively, premium sellers may want to look at selling out-of-the money Swiss puts struck above the recent range. At the same time, holding a long position in USD/CHF or EUR/CHF is likely the safe play for the foreseeable future. 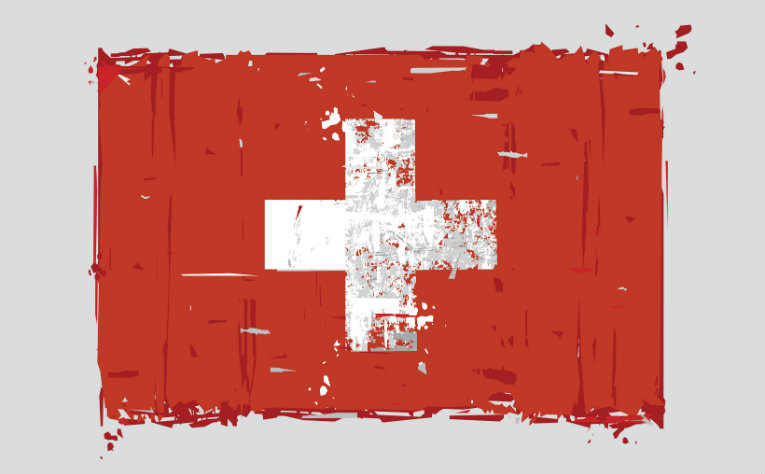 Article Name
Assessing the Next Move for the Swiss Franc
Description
Traders may want to look for declines in the prices of Swiss call options to enter positions. If events such as a major terrorist attack on Europe soil or a conflagration with North Korea occur, the Swiss franc will likely appreciate greatly.
Author
Lawrence Pines
Publisher Name
ForexTips
Publisher Logo

Playing to win the money game is dependent not just on how you play the game; it...
Continue Reading

Bitcoin prices are still off this month, after speculators suffered a...
Continue Reading