The Prime Minister of UK, Theresa May, announced that article 50 will be triggered on Wednesday, 29 of March. Amid the confirmation by the prime minister’s spokesman, the British pound edged down to 1.2387 against the U.S. dollar, after hitting a three-week high in earlier trading. The formal mechanism for starting British negotiations to leave the European Union, article 50, is a precondition to start talks on the terms of exit and future bilateral relations between the United Kingdom and the European Union. Following the timetable, formal negotiations are unlikely to start before May or beginning of June at the earliest, as EU member states have four to six weeks to prepare a formal response to the UK’s request on leaving the European Union. At this pace, an actual Brexit will most likely take place in May 2019, as shown in this timeline from The Journal.

At the same time, First Minister of Scotland, Nicola Sturgeon, announced new plans to stage a second independence referendum within two years. “The UK government has not moved even an inch in pursuit of compromise and agreement,” Sturgeon said. “Our efforts at compromise have instead been met with a brick wall of intransigence.” A new independence vote for Scotland will not likely take place until new conditions and relations between UK and the single market become clearer.

Britain’s vote to leave the European Union also caused big uncertainties on the currency markets. The British pound, given that it is obviously the currency most affected, has been the focus of attention of traders since the Brexit vote on June 23, 2016. Sterling has plunged to a 31-year low against the US dollar, and most banks expected it will keep falling. Goldman Sachs and Deutsche Bank, predicted a pound depreciation to a level of 1.20 USD and 1.15 USD, respectively. On the other hand, Barclays stated in its research: ”We expect GBP weakness against the EUR to last only one quarter as emphasis turns increasingly to the political stability of the rest of Europe.”

Another advocate of Sterling appreciation is Morgan Stanley. “Sterling pessimism has reached extremes, we think,” says analyst Hans Redeker at Morgan Stanley. “Bearish GBP positioning is heading towards the extreme again even as real yield differential warns that the current GBP level does not make too much sense when applying optimal portfolio rules.” 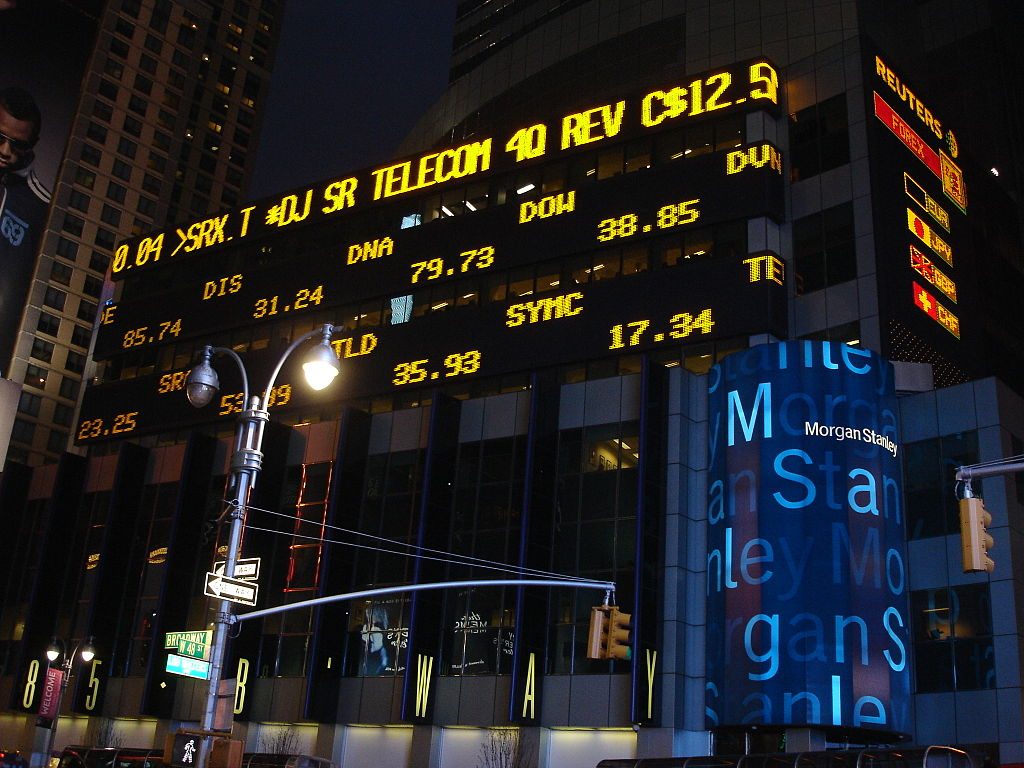 Some other developments could also help the British pound to gain some ground. The pound has already reached an extreme low and sellers are no more expected to jump into short positions. When the pound reaches a level that market participants deem to be profitable, this would create a huge demand for the British currency as short positions are being closed.

A favorable trade deal with the EU could also help the pound appreciate. In light of heavy pressure from the United States regarding trade deficits with the European Union, the EU politicians could soften their voice and propose a single market access to the United Kingdom, as losing both the US and UK market could be too much of a burden for the European Union.

EURUSD smashes the bear on March 21st, 2018. The recent trend of the EURUSD pair...
Continue Reading

The crypto market continues to surge as a whole as the bull run that started at...
Continue Reading

Dollar bulls have had little reason for optimism in 2017. Despite signs of...
Continue Reading