How I Choose a Forex Broker: Part 1

One of the first concerns for new traders in the foreign exchange markets involves deciding which broker to use to facilitate trading. Whether they articulate these concerns explicitly, most traders care about a few core issues. In summary, they want to know:

Through a series of six articles, I will deal with each of these considerations in turn. Let’s start with #1…

They want to know that their money is safe

The typical retail investor, uninitiated to Forex trading, may regard it as risky. Whether they know exactly why or not, the basic concern reduces to the fact that the majority of retail Forex trading in the spot market occurs ‘off-exchange’ or ‘over-the-counter.’ That was a mouthful. Here’s what it means:

First, there are several participants in the foreign-exchange market. ‘Retail’ participants are people like you and me. In contrast to ‘institutional’ traders, we don’t trade with tens of millions of dollars and we trade on our own behalf, not for others. The ordinary players are central banks, private banks and financial institutions, and dealers in securities.

Second, in summary, a ‘spot’ Forex transaction means a single outright transaction involving the exchange of two currencies at a rate agreed on the date of the contract for value or delivery (cash settlement) within two business days. The two currencies are the ‘currency pair’ you’re trading and the rate is the price you see in your quote from your broker. We’ll not deal with settlement now, or the different types of transactions other than ‘spot’ transactions (e.g., forwards, swaps, etc.); they’re not important for this discussion. The point is that the spot transaction is settled between the buyer and the seller (typically, large banks and smaller dealers) and does not occur on a centralized ‘exchange.’ In contrast to most securities offered for sale to the public — say, on the New York Stock Exchange for example — spot Forex transactions are cleared (or ‘settled’) ‘over the counter’: directly between the parties without the benefit of supervision from an exchange. Notably, there have been several extremely robust securities markets that are not ‘exchanges’ (e.g., the NASDAQ operated for 30 years and didn’t become an exchange until 2002).

This does not mean, however, that retail Forex transactions are not regulated. To the contrary, brokers are regulated by government bodies and by trade associates (so-called ‘self-regulatory organizations’). Across the globe, these include:

These regulatory bodies — both governmental and industry-based — encourage transparency, protect investors’ funds from fraud, prevent market manipulation and work to create a sound, competitive market. They have the ability to create licensing and compliance regimes, and to enforce compliance by imposing fines for misconduct and through imposing bans on bad actors.

While there are some rule-based differences, the principles behind the approaches of these bodies are similar. Indeed, Thursday, May 25th in London, the FX Global Code of Conduct — a multi-year effort involving central banks and market participants from 16 jurisdictions — is being released.

The Code is designed to create uniform standards between the Forex market participants regarding information sharing, ethics, governance, risk management and compliance, and trade execution and settlement. Because it is a set of voluntary standards, even the FX Working Group that developed it understands that the standards will be useful only as the market for regulatory compliance (among retail traders) demands compliance with the FX Global Code among its brokers and other market participants.

When you open a Forex brokerage account, it’s a good idea to use a broker regulated within the jurisdiction in which you reside, or in one of the jurisdictions listed above. The safety of your money — a primary concern of people uninitiated with Forex trading, surrounding the supposed ‘unregulated’ nature of the market — largely will dissipate when you use a regulated broker. And as firms adopt the recently-finalized FX Global Code, the marketplace for good Forex brokers will raise the bar even higher.

Next up, we’ll discuss the #2 concern traders have, that Their Money is Enough. 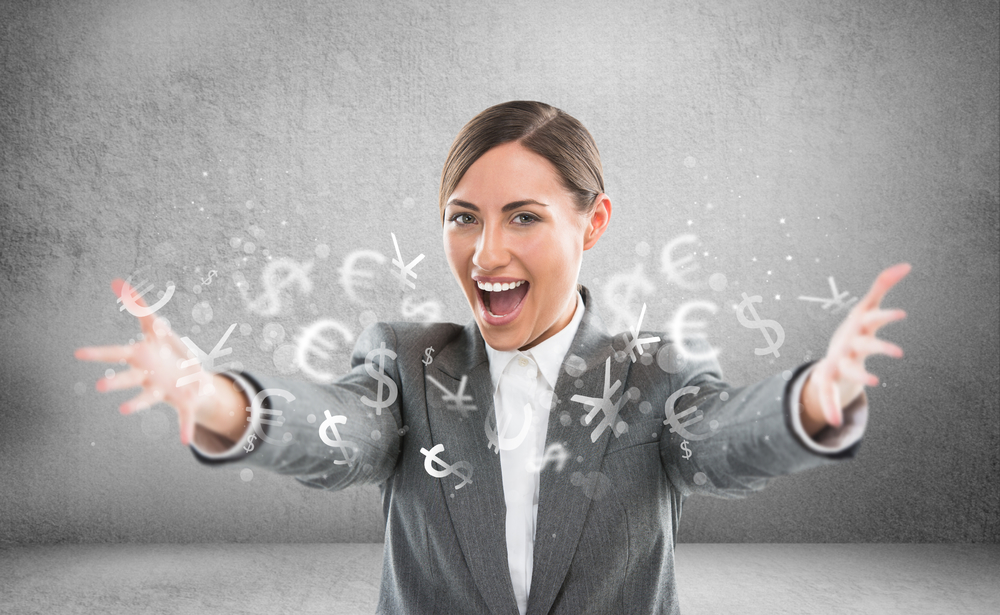 Bitcoin prices fell more than 5 percent early this week thanks to a decision by...
Continue Reading

EUR/USD Analysis for the 1st week of May 2018. The end of the day analysis of...
Continue Reading