Monetary policy is determined by the US Federal Reserve, through a branch known as the Federal Open Market Committee (FOMC). Those who trade in Forex have great anticipation of FOMC announcements, especially those pertaining to interest rates decisions. Since the last meeting held in March, there have been several indicators that can be used to predetermine what can be expected in May.

To begin with, there is the labor market. This has continued to grow and the unemployment rate has thus reduced, despite the fact that economic activity has slowed down. There has been a slight increase in household spending as well. For businesses, the rate of inflation is still below 2 percent and has held this position for close to 12 months, and fixed investments have firmed. This means that inflation is likely to remain balanced following the meet in May. Here is a look at what is happening with some currencies:

In the Forex market, things have been relatively slow in regards to growth, and this is expected to continue as a trend in the near future. The only cause for concern was the French election, though as predicted, Macron has taken the presidency. This means that the EUR/USD pair is likely to see an upward trend that has minimal volatility. Nonetheless, the slowdown in growth has not resulted in any considerable worry from the FOMC.

The political landscape in Great Britain has been relatively negative since the Brexit vote that took place in 2016. For this reason, it is expected that the GBP shall continue to be weaker than it was before, as it may take years for all the negotiations to be fully completed. For now, it is expected that short-term trends receive the most attention.

The Canadian Economy has been on an upswing for several months and this has helped it remain strong in regards to its monetary policy.  However, it has been determined that the currency continues to be vulnerable, especially when faced with any sudden changes in the political climate.

The Australian Dollar is currently weaker than it is has been before, with softer commodity prices being seen as responsible. It is expected to remain in demand though, due to world growth expectations and increased yield and demand for commodities from Australia.

The market seems to have been anticipating good numbers from the FOMC in regards to the forecast in May. In fact, the Board of Governors has chosen to maintain the interest rate paid and the excess reserve balances are at 1%. Furthermore, it is expected that the FOMC will keep the rates steady through the month of May. This is due to the U.S. economic data for the non-farm payroll in Q1 being relatively weak, and any hikes are likely to be put into effect in June. It is expected that there could be two more hikes by year’s end, with one probable in September in addition to the one in June. 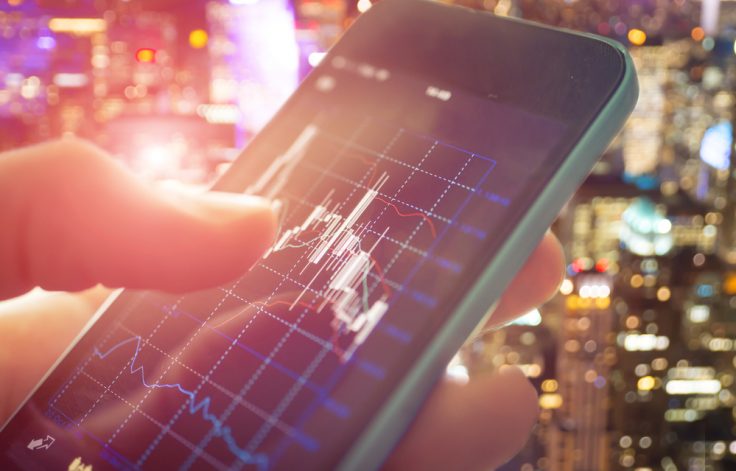 EUR/USD 500 pip Trading Opportunity Over the Next Weeks

Hello again! This is Chris Ness, writing to you with what are my favorite trade...
Continue Reading

Welcome back traders! The next opportunity I wanted to look at is the NZD/USD....
Continue Reading