Bitcoin prices fell more than 5 percent early this week thanks to a decision by Chinese regulators to ban organizations from using initial coin offerings (ICOs) to fundraise. Bitcoin fell from USD $4,584 to USD $4,350 within hours of the announcement, and has continued to decline: As of this writing on September 6th, 2017, bitcoin was trading at US$4600.59 – well off of its all-time high of US$5,103, posted just last Saturday.

In the past, ICOs have allowed organizations to put together crowdfunding drives on a variety of platform to raise money using bitcoin or other cryptocurrencies. The practice dates back to 2014, when a company called Karmacoin first used a cryptocurrency crowdfunding technique to issue new shares. Today, ICOs are a common method for enterprises that are built on blockchain technologies to raise capital. These companies typically generate a technical paper on their technology, create a platform to facilitate electronic transactions, and then sell “tokens,” which investors can either retain on the platform as a speculative investment, or they can use these tokens to purchase goods and services via the platform.

Over the past year, coin sales have generated about US$400 million, and have raised over a billion dollars worldwide, just in the first half of the year alone.

The sheer magnitude of cryptocurrency fundraises in China now exceeds the whole of fintech venture capital activity in China.

Managing a Sharp Decline in the Yuan

Chinese regulators in recent months have been carefully shepherding the renminbi – China’s currency – through a difficult patch. A sharp decline in the yuan versus the dollar in 2016 led to a broad Chinese crackdown on currency outflows. Chinese investors, desperate to shed the falling yuan and invest their money in assets denominated in dollars, pesos or anything else perceived as more stable were trying to move money out of the country, which led to severe pressure on the massive Chinese sovereign wealth fund and retarded much-relied on economic growth.

Furthermore, China has also been trying to carefully manage a massive unregulated ‘shadow banking system,’ in which millions of Chinese have invested their savings as an alternative to low rates available in traditional Chinese banks.

Simultaneously, President Ji Xinping has been leading China through a crackdown on official and corporate corruption for several years. Chinese regulators consider cryptocurrencies to be a possible method for corrupt officials and industry leaders to conceal bribery, graft and tax evasion moves from authorities. Just last week, the Chinese National Internet Finance Association also put out an advisory warning investors to beware of ICO and cryptofinance-related fraud.

Put everything together, and It looks like the Chinese government has had about enough: Ji’s government has therefore signaled a crackdown on the use of cryptocurrencies in capital raises, declaring the practice to constitute illegal fundraising.

The Chinese central government in Beijing has also asked local provincial regulators to investigate some 60 ICO platforms operating within the country. The People’s Bank of China, for its part, has directed Chinese banks not to do business with ICO-related firms. Officials also shut down a blockchain conference scheduled for this weekend.

Beijing is also directing all organizations that have already conducted ICOs to return funds to investors. Shanghai-based BTCC, a popular bitcoin exchange platform, has suspended operations pending the regulatory outcome (though it is normally trivially easy for bitcoin operators to offshore their operations). CEO Bobby Lee has previously called for more regulation of cryptocurrencies.

The silver lining for cryptocurrency fans is this: The yuan has basically stabilized against other currencies in recent months, reducing the pressure on Beijing to exact such crushing control on capital flows.

This particular genie can’t be put back in the bottle. Eventually, China and other governments will figure out the technology and devise regulatory schemes to allow cryptocurrency firms to continue to innovate while still protecting consumers and investors from fraud. 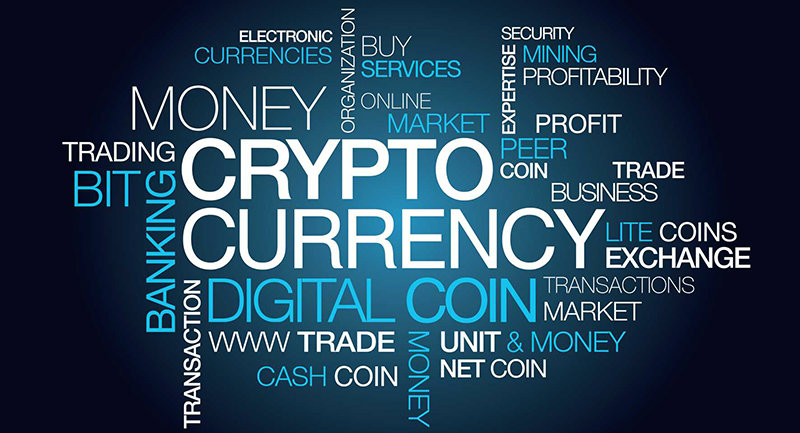 It’s been a rough week for bitcoin. A week ago, the oldest digital currency...
Continue Reading

Dollar bulls have had little reason for optimism in 2017. Despite signs of...
Continue Reading

The EUR/USD is the largest currency pair that is traded around the world. It...
Continue Reading